How do chefs eat on their days off? 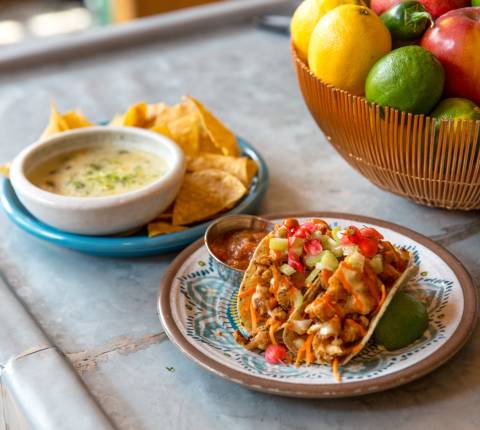 Chef Danny Mena knows Mexican food — he literally wrote the book on it. Mena’s creative and deeply personal cooking shines at La Loncheria, a Mexico City-inspired temple to tacos and tortas in Bushwick, Brooklyn. But how does he eat on his days off? Of course he’s tapped into Brooklyn’s rich array of Mexican restaurants, but his guide to the borough also features fiery Sichuan restaurants and old-school pizza spots. Read on for his top picks.

Mena’s cooking anchors this lively Bushwick restaurant, modeled after the popular casual loncherias, or snack bars, that dot Mexico City. Mezcal flows freely alongside Mexican lagers and local beers, but the food comes first. Order with a crowd and make sure you’re hungry — you’ll want to try all the highly craveable tacos and fully loaded tortas on the menu. 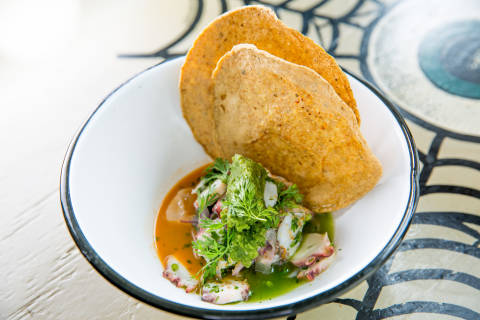 This classic Mexican restaurant in Williamsburg is helmed by chef Ivan Garcia, who turns out delicious classic Mexican staples. “The shrimp ceviche is awesome, I love his Sopa Azteca, and you can’t go wrong with any of the tacos,” says Mena. “It’s a great Mexican restaurant that never fails to deliver, and it has great mezcals too. The rooftop is the perfect place to grab a drink.” 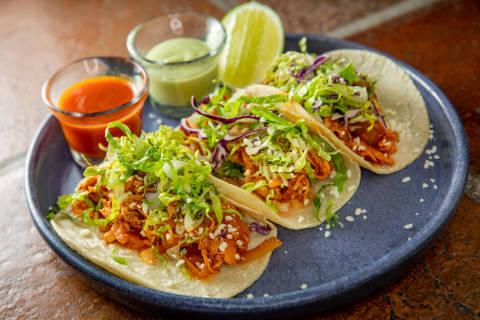 “Fette Sau has been a neighborhood staple for years. It was one of the first barbecue restaurants that I went to in Brooklyn,” says Mena. “New restaurants have come and gone, but Fette Sau has consistently great barbecue, so it will always be my go-to. The menu is timeless and the quality is consistent! I am a sucker for their brisket and German potato salad.”

Craving a classically chic downtown NYC cafe experience? Cafe Gitane is the best of the genre — it’s even brought a taste of Lower Manhattan to Japan with a Tokyo location. The ultra-fresh menu has something for everyone in the group, from boozy brunch to dessert and all the meals in between. 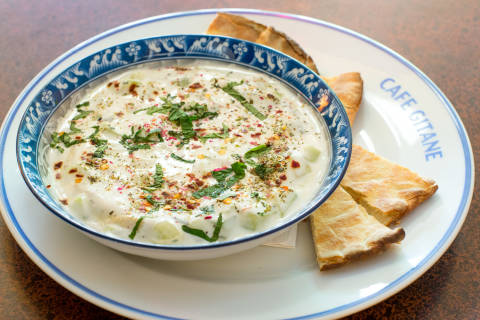 Italian and Mediterranean cuisine meet at this all-day Fort Greene bistro, and the results are captivatingly delicious. This charming restaurant is a true neighborhood favorite, and their sidewalk seating is some of the most sought-after in the city. Come by for a happy hour drink, then ease into the evening with seasonal takes on familiar classics.

Craving a classic slice of New York-style pizza? It doesn’t get more legit than Di Fara’s. Owner Domenico “Dom” De Marco opened the Midwood restaurant in 1965 and has been slinging slices out of a window on Avenue J ever since. They’ve since expanded to a second location in Williamsburg, but Dom is still in the Midwood kitchen at the age of 82, ensuring each pie is as consistent as the day it first opened. 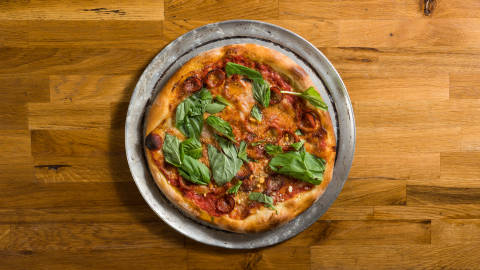 This family-owned Clinton Hill spot has perfected the art of making pizza with a wood-burning brick oven. It’s named after owner ​​Vito Randazzo’s Sicilian mother, Graziella, and the menu features some of her original recipes. Food Network host Ted Allen even gave their pies the title of “the best pizza he ever ate.” 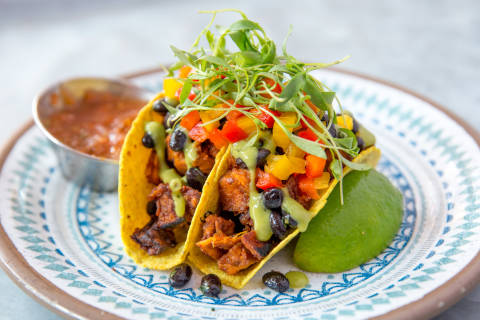 Birds of a Feather

Craving some heat? This welcoming Sichuan spot is the casual sister to the Michelin-starred Cafe China, from co-owners Xian Zhang and Yiming Wang. Everything from the homemade dim sum to the hearty mains is made with care, giving timeless classics a contemporary twist. 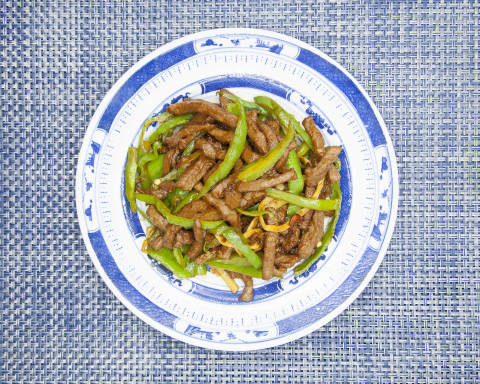 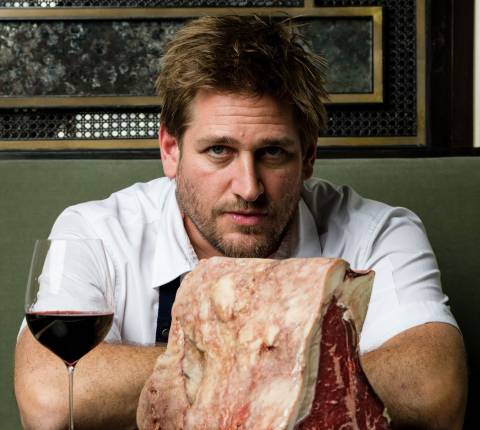 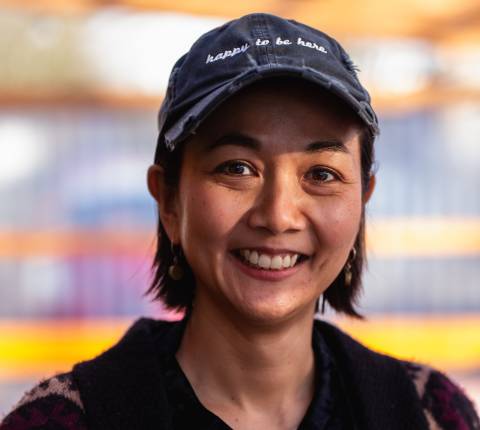 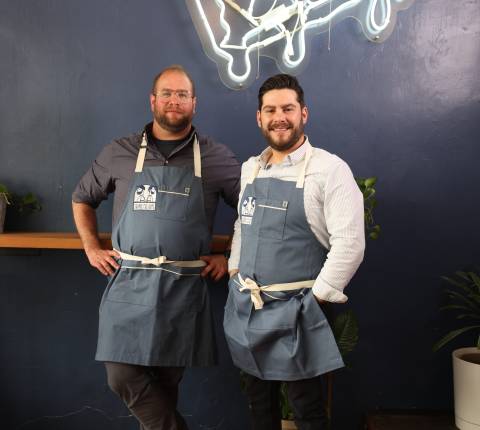